Turtle Poaching is a well paying illegal activity with very few threats. Most threats coming from other Turtle Poachers. 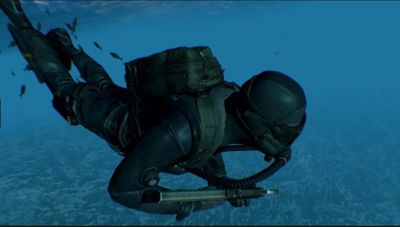 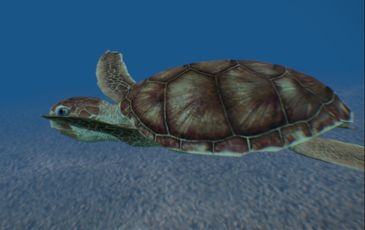 To begin your career as a Turtle Poacher you will need:

Both Pyrgos and Kavala have all the needed shops and supplies to begin and maintain a healthy turtle poaching operation.

As a Turtle poacher your two biggest risks are the police and other players.

Escaping from police is extremely dependent on what gear the police have and how they arrive.

If police show up via Boat they will usually have SDAR's and diving suits. Do not engage them! Simply get in the SDV or Rhib then boat away, they will be unable to catch you as you are either faster or underwater where they can not shoot you.

If police show up in a heli and have diving suits. You need to make a quick decision to either fight or simply surrender as you will be unable to outrun the heli and the officers may win a fight under the water.

Running from other Players

Essentially the same thing. The only difference is you're basically forced to fight keep in mind both Wong's and the Turtle poaching area are "Shoot on sight" meaning anyone can simply come in and kill you and take your hard earned money.

Always do your best to be aware of your surroundings when going to sell your turtle meat and when arriving to the turtle poaching area. Players will camp these areas.

Avoid hunting turtles with a bounty as it is easy for police and bounty hunters to capture you out in the open.

Many players prefer the SDV over the boat as you can leave it just under the surface of the water and it will be extremely safe while you poach turtles or scout out Wongs without alerting others to your location. 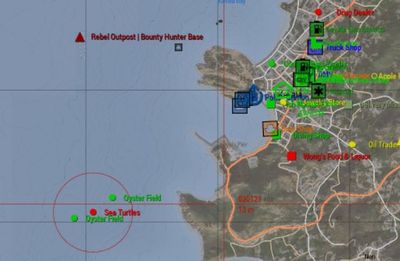 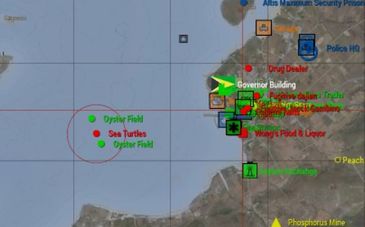 1.Swim like a fish to the bottom of the ocean near the Sea Turtles fields, be careful as it is a REDZONE and turtle poachers don't like to share 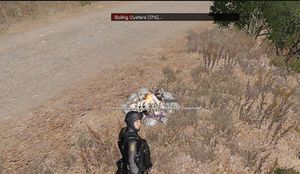 2.Once you get to the bottom scroll wheel on the oyster beds and collect oysters.

3.Take the oysters back to land and put them on a campfire

4.Sell the oysters at Wongs Food and Liquor

5.Deposit your cash and do it all again!