This guide will go over the mechanical specifications for completing end game objectives. The tactics you use and the weaponry will be left to your discretion.

Domination is a scheduled community event. Below are the current times that the event runs at. The schedule is always subject to change to accommodate most of our community and may operate at unscheduled times as well.

You can convert the Universal Time Coordinated (UTC) time to your own timezone here.

Domination lasts for 3 hours or until there is a winner based on points scored.

Domination comes with its own set of rules apart from our normal server rules. They are as follows:

Domination has few requirements to participate. They are as follows:

Reaching a score of 5,000 points will secure you a Domination win. 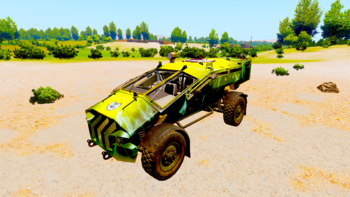 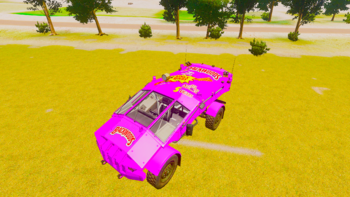 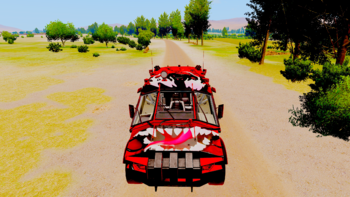 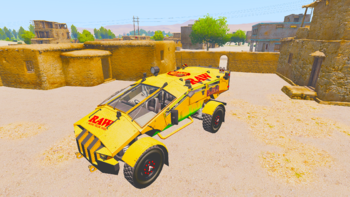