Below are the ranks of the APD and their responsibilities. Here is the current APD higher up roster. 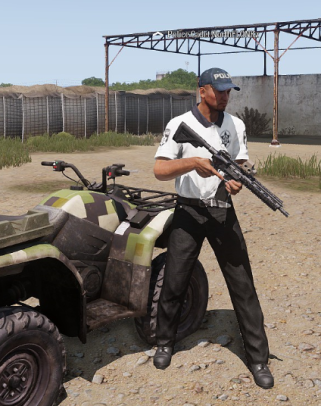 Cadets are new officers to the APD. They are on a trial period called "Cadet week."

When the final day of their cadet week has been completed, Cadets must contact a Sergeant for a ridealong. The ride-along is a test on the Cadet's policy knowledge and RP abilities. Passing results in promotion to Constable.

Attending a training session may reduce the Cadet week period by up to one day.

Cadets who fail the ride-along will have to wait a period of 3-7 days before retaking the ride-along. Cadets are given 3 chances to pass the ride-along, however the third and final ride-along must be conducted by a Lieutenant or a SGT with special permission to do so. 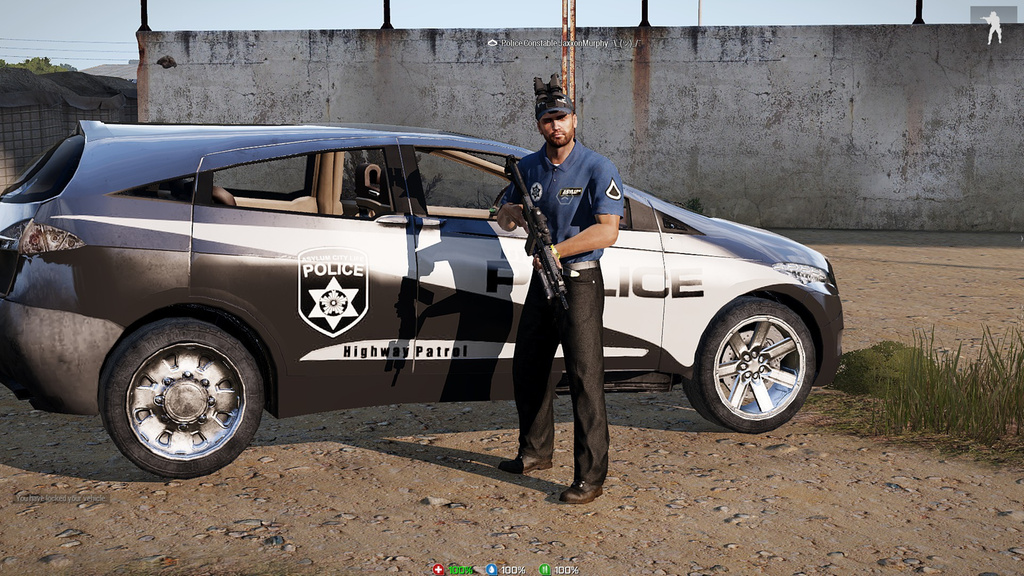 Constables are the core of the Police Force. We encourage them to take new Cadets under their wing and teach them the ways of the APD.

Constables may be demoted with points by a Lieutenant or above as long as they have a valid reason.

Corporals are trusted officers of the APD. They may act as senior officers in the absence of a Sergeant or Lieutenant in regards to delegating forces and responding to higher up requests.

Corporals may be demoted with points, a majority vote of Sergeants or by a Lieutenant with valid reason. 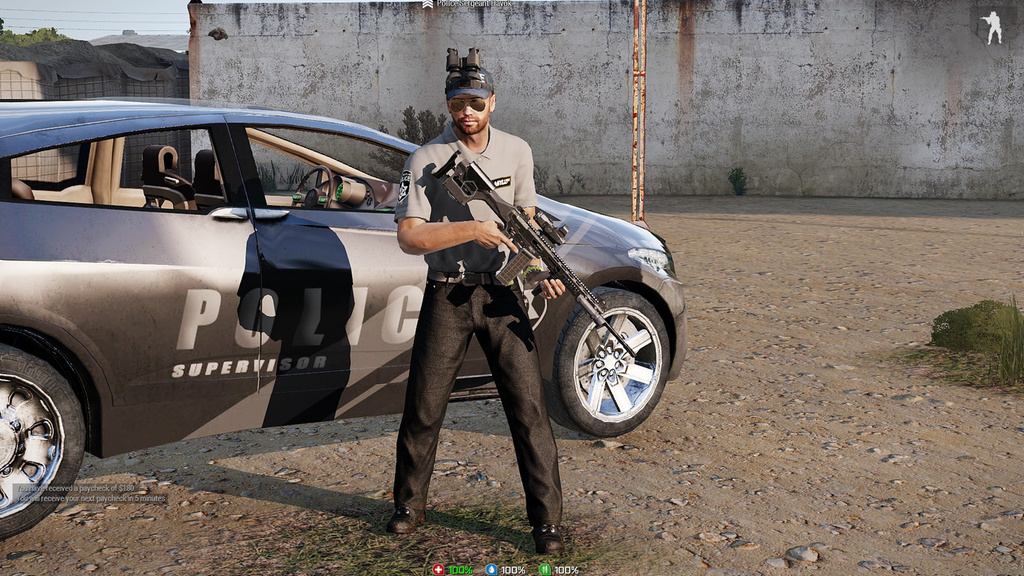 Sergeants are highly trusted officers of the APD Staff.

Sergeants are responsible for:

Sergeants are liaisons for the Lieutenants and Captains; if they don’t know the answer it is their duty to find it for you. 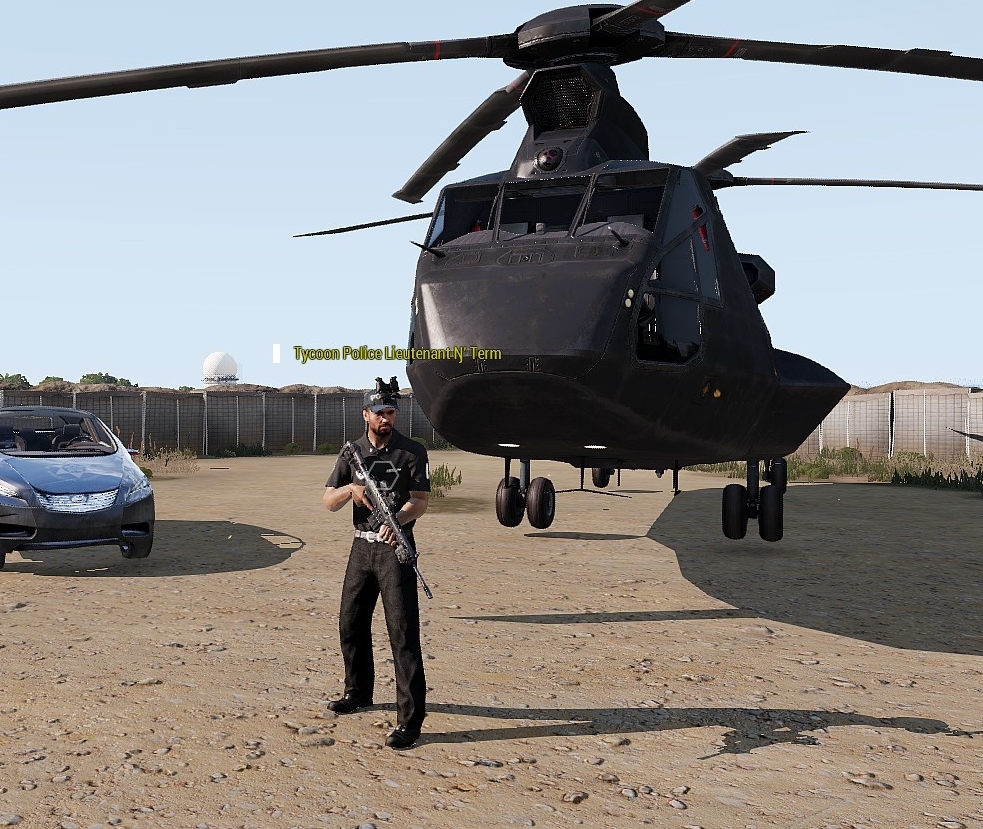 Lieutenants are highly trusted, veteran members of the APD Staff.

Lieutenants are responsible for:

For more information about 2nd Lieutenants see this. 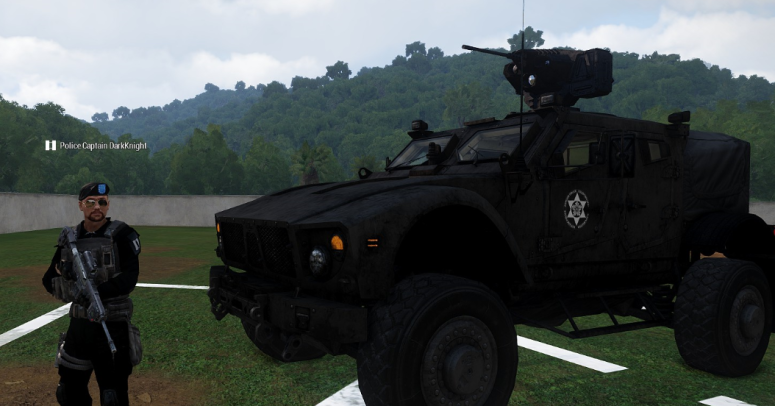 Captains are the leaders of the APD. Captains make the final call on all rule decisions and demotions, they reserve the right to veto any decisions made by the Lieutenants.

Captains are the only rank responsible for choosing both new Lieutenants and Captains. While they will listen to the suggestions Lieutenants make, the decision is theirs alone.

Captains can perform the same duties as Lieutenants.

If a Captain becomes unpopular, an overwhelming majority vote by the Lieutenants can get him demoted. See Section F