To become a Bounty Hunter, there are a few things you need before you stop crime. 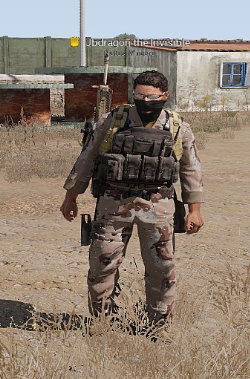 The following talents will help you become a more efficient Bounty Hunter.

In addition to talents, once you unlock Master Bounty Hunter, you have access to a complex skill tree.

To unlock these talents, you must use Honor, which is gained when you successfully turn in a bounty to the Bounty Hunter Base.

(Required honor is in parenthesis)

Below are the steps to successful Bounty Hunting.

Profit is determined by several factors, such as bounty size, talents, and teamwork. There is an arrest cap in place at $175,000.

In most cases, an efficient bounty hunter will receive the full cut of a bounty.

In addition to monetary profit, you earn Honor for turning in bounties.

As a Bounty Hunter, you will have access to three locations, the Bounty Hunter Bases located North-East of Kavala, North of Pyrgos, and North of Sofia.

Here you have access to a low caliber weapon shop and the ability to purchase zip-ties. 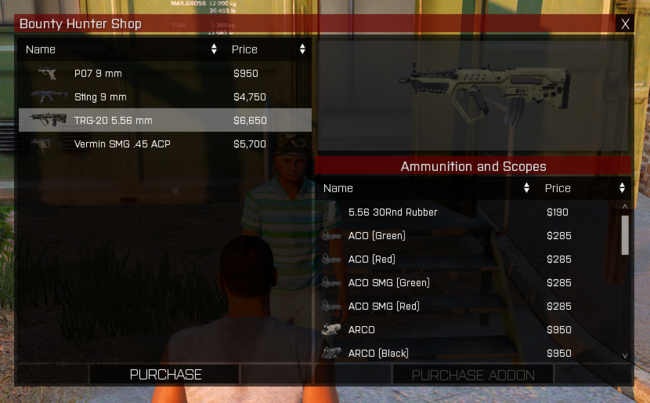 Here you have access to higher caliber weapons, the Hunter, a clothing shop, lock picks, blindfolds, advanced interrogation rooms, and medical items such as blood bags and defibrillators. You must have Master Bounty Hunter to access these shops. 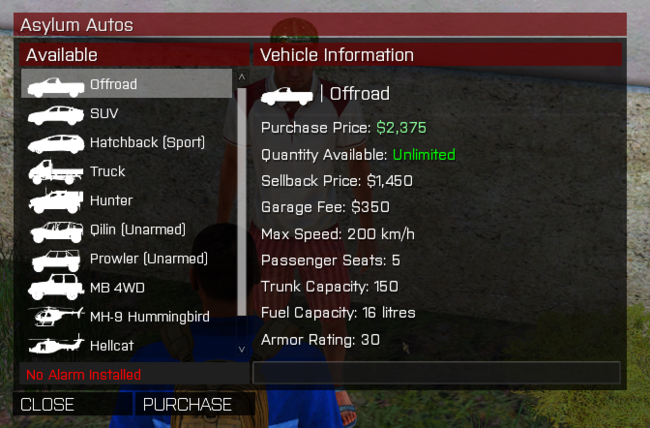