This guide will go over the mechanical specifications for completing end game objectives. The tactics you use and the weaponry will be left to your discretion.

The bank is a often favorite of the Rebel faction as it can be completed with a small but skilled group.

To start the drilling, simply have the drill in your inventory, go up to the door in the bank and with your scroll wheel select "Begin Drilling"; After a time of 10 minutes the bank will be successful ((This time can be reduced via talent points)). Right after the drill has begun drilling, all police will be notified of the crime. You can expect the full force of the APD to come and stop you, so be prepared for a fight!

After a successful bank robbery the vault door will open, and on the vault floor a large stack of Banknotes will appear. Any Rebel in the vicinity can enter the vault and pick it up. When the Cash has been picked up, a timer of 7 Minutes begins for the Dye bands to break. Once this seven-minute timer has begun, the Cash can be distributed between the team but once the cash is split the timer will reset. The amount of Banknotes Received is Dependent on the 3 things below:

""Base amount"" - This is the minimum amount of money that the bank has this number will vary from around 60-70k (without the Community Goal Bonus).

""Bonus amount"" - This refers to the bonus from the talent "Professional". It will increase the final amount by 10% if the driller has this perk when beginning the bank.

The Federal Reserve is a complex heist requiring a large gang and communication to pull off successfully.

To begin robbing the Federal Reserve:

The heist will fail if ALL the Hackers are Restrained/Killed or leave the perimeter of the Fed.

The heist will also fail all the drillers disconnect or if the server restarts.

Robbery of the Federal Reserve is a very high-risk activity, however it does come with its benefits. One person can hold 1 gold bar and with a vehicle, such as an off-road, which can hold 2 gold bars, a player can potentially carry 3 gold bars. Each gold bar sells for around 50,000$ which would be a payout of 150,000$. The amount of Gold bars at The Federal Reserve is all dependent on the amount of time the server has been up. If the Fed is hit around the last hour before restart, a player has the potential to get anywhere from 5 - 20 gold bars from the entire heist. 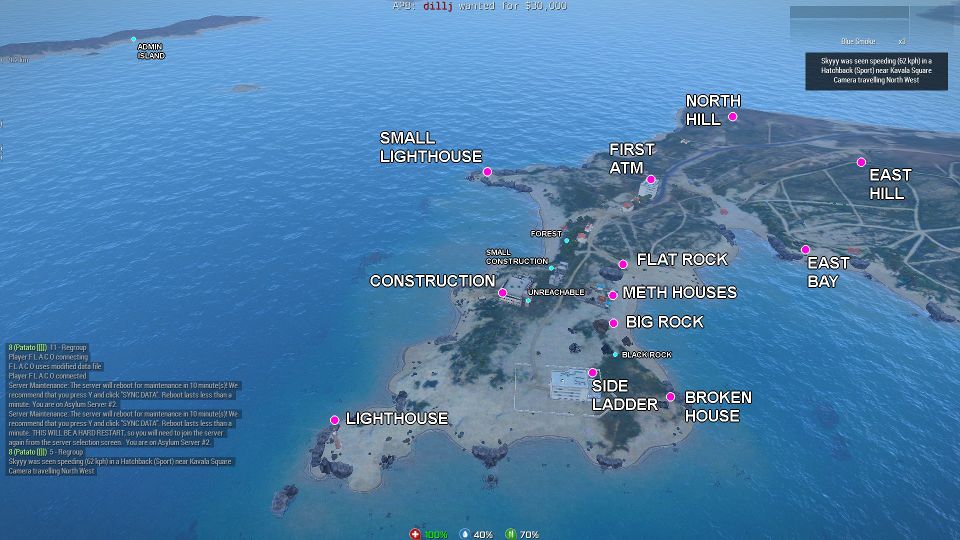 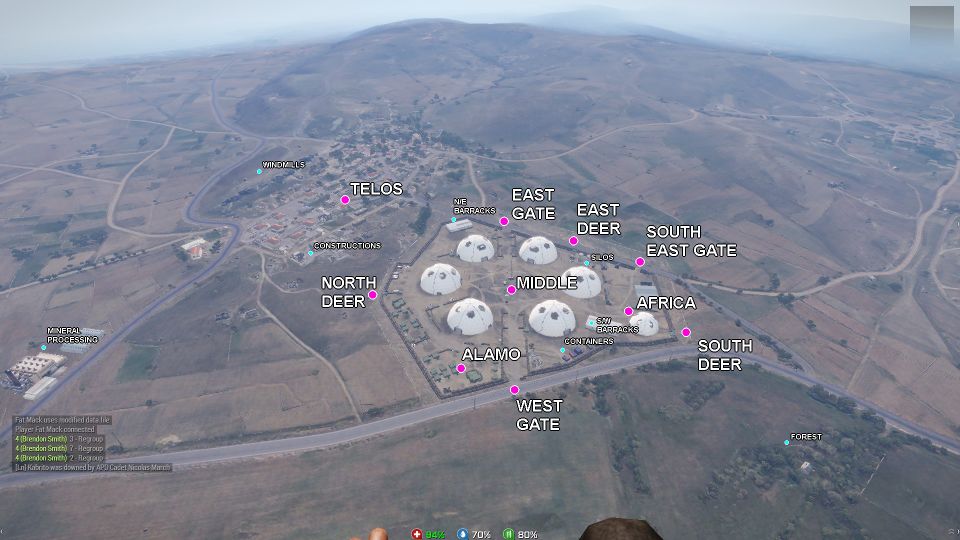