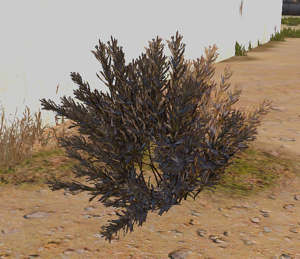 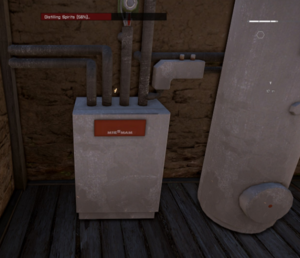 Place the un-aged alcohol in your home's virtual inventory. Your product will begin to "age" over several server restarts in set increments. For Scotch, it ages 50 per stage per restart. Keep in mind every time the server restarts you MUST log in. The furthest scotch will age in your home's inventory is to 15 year. To get it to 25 year YOU MUST TAKE IT BACK to the Spirit Distillery and manually distill it further.

The final production for Scotch is to return to the distillery and age the 15 year scotch into 25 year scotch manually.

Selling is the final step, carefully make your way to a Wong's Food and Liquor and sell your product, then make your way to an ATM and deposit your new found wealth! Keep in mind the cartel takes a 10% cut of all liquor bought and sold on Altis.